Aloe Vera: A super-plant for health and well-being

Aloe Vera has a ton of great benefits for health and well-being, and it's perhaps no wonder the Egyptians called Aloe ‘the plant of immortality'.

Before we get into the uses of Aloe Vera and its great benefits, let’s have a bit of a look at Aloe’s background. Aloe Vera is a succulent, evergreen perennial, native to the Arabian peninsula, specifically to a collection of mountains in the arid region of Oman. Aloe Vera’s Latin name is ‘Aloe Barbadensis’, and is actually just one of 300 types of its genus, Aloe.

Whilst Aloe Vera has Arabian roots, Aloe has been naturalised in a number of regions around the world, such as the Canary Islands, Madeira, and mainland Portugal and Spain, whilst being grown commercially in countries like Australia, Mexico, India and the U.S.

Aloe prospers in arid, warm, or semi-tropical climates, but don’t worry; this Stem favourite will also do well in your home here in the U.K., whilst adding a bit of exotic va-va-voom to your interior space. The Aloe Vera plant, given its desert heritage, can go without regular bouts of watering but does like a good soak every now and then. 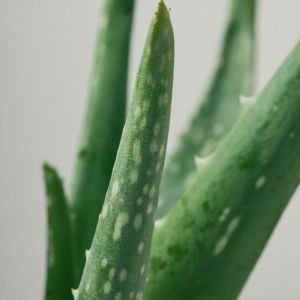 Whilst most of us are aware of Aloe’s benefits for the skin, it’s worth doing a quick recap. Aloe has a whopping 90% water content, which is pretty much unbeatable as a natural moisturiser for the skin.

Whilst Aloe is great as a daily moisturiser, research has also found that the plant is also great for burns or for post-sun exposure.

Whilst we don’t get much of that thing called ‘sun’ in the UK, be sure to pack it for your next holiday to Marbella. It’s no wonder that even thousands of years ago, in the time of the Pharaohs, Cleopatra was said to have used this for her daily skin routine to maintain her famous beauty.

Whilst Aloe is amazing for the skin, its properties as a drink are also impressive.

Drinking Aloe is also said to be incredible from a nutrition perspective. Aloe Vera contains important vitamins for the body such as Vitamin C and D, which can have immune-boosting effects; whilst Vitamin E is great for the skin and hair.

It’s clear the uses of Aloe vera is a long list, and helping with dental health is another strength to add.Aloe Vera mouthwash in this study was found to reduce dental plaque forming in the short term, and it was found to be just as effective as chlorhexidine without any side effects. Furthermore, the research found that Aloe Vera gel was beneficial in treating periodontitis, by reducing the level of bacteria in the mouth.

Coincidentally, Aloe has been touted as a way to keep fruit and vegetables fresh. In a 2014 study, Aloe was coated on the outer layer of tomatoes and was found to keep the tomatoes ripe for longer, by reducing the level of bacteria on the surface of the tomatoes. So, no excuses next time you buy one too many vegetables.

If you’re an athlete or weekend sports warrior, Aloe could also be a very useful plant for you to apply topically. Aloe has been found to have anti-inflammatory effects on chronic pain, even for conditions such as rheumatoid arthritis.

Aloe Vera: The Super-plant With Many Uses

What’s not to love? It’s clear the uses of Aloe Vera are effective and tried and tested over many years. Aloe is an Arabian gem; beautiful both on the inside and out. She’ll be great to look at but will also assist you to look your best on a daily basis. A real winner for both your home and health. We're sure the next thing you're going to do is get your hands one due to all of its uses and benefits. Order yours here for it to be delivered to your doorstep.

Indoor Plants
The Best Desk Plant Buddies to have

Indoor Plants
How to Look After a Cactus or Succulent
Featured 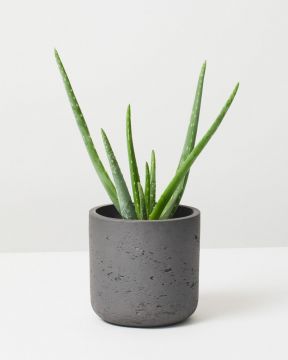 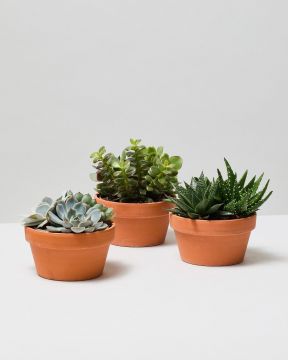 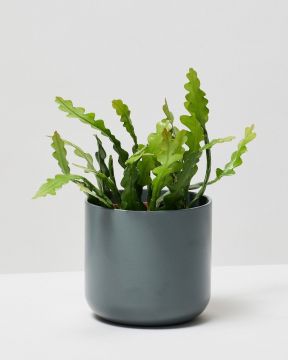 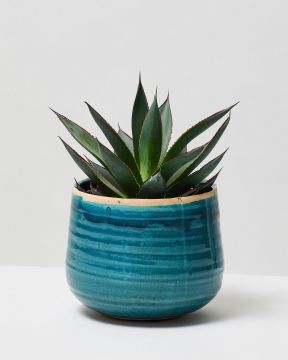