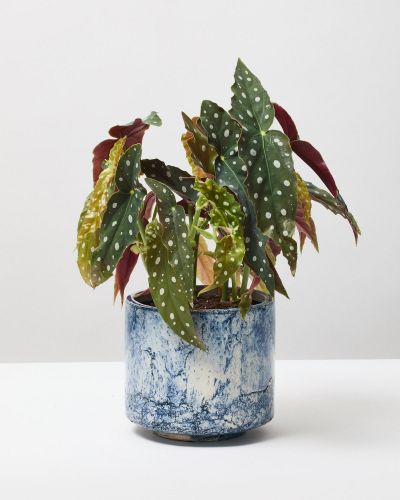 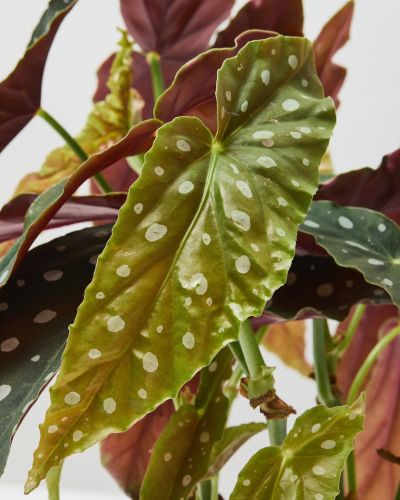 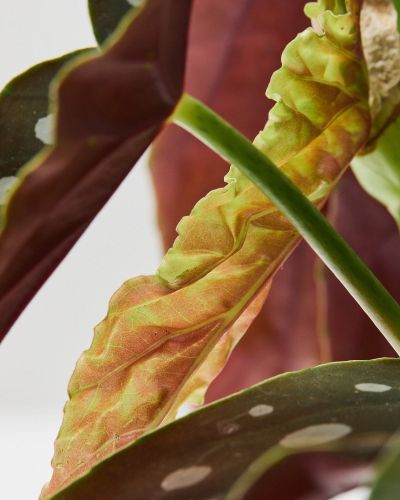 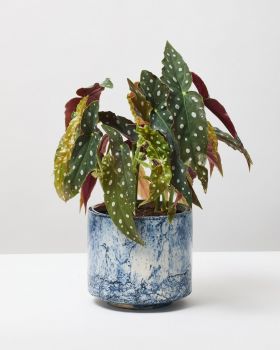 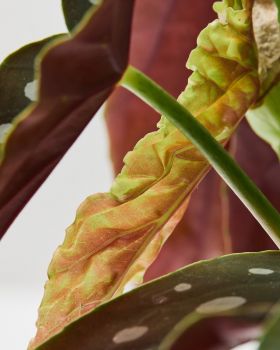 FREE scheduled deliveries on orders over £50

Begonia Maculata or the Spotted Begonia is a beauty with two tone green and yellow leaves with a crimson pink underside. The leaves are punctuated with white polka dots making this plant really stand out.

Delivered to your door with care

Put me in a warm spot with lots of bright indirect light. Give me as much humidity as possible, either with a humidifier, mister, water filled pebble tray or in a steamy bathroom.

Keep me in a spot near a window but out of the sun's direct rays.

Allow the top of my soil to slightly dry out between waterings.

I love warmth and extra humidity, keep me away from temperatures below 18C.

Begonias are commonly thought to originate from Brazil, but were also previously discovered in Mexico and their use in China was documented in the 14th century. The first western botanist to document the begonia was Charles Plumier, who found fibrous begonias in Brazil in 1690. He named the Begonia after his favorite botanist, Michel Begon.

There are over 2,000 species of Begonia which makes it one of the largest flowering plant genera. They are classified into 3 types - fibrous, rhizomatous and tuberous.

Most begonia live in humid tropical forests below the canopy often growing as epiphytes. This means love bright indirect light, warmth, well draining soil and lots of humidity. To help your begonia thrive it is important to recreate these conditions as best as possible in your home.

Rumour has it that the Begonia Maculata inspired Christian Louboutin to create his red heeled stilettos! 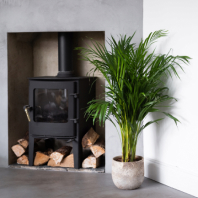 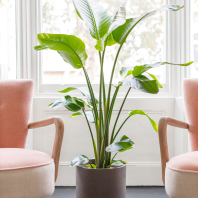 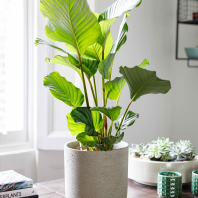 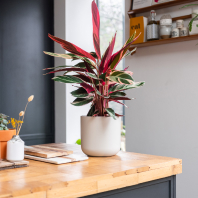 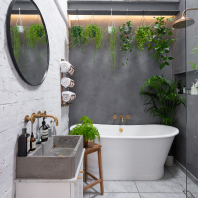 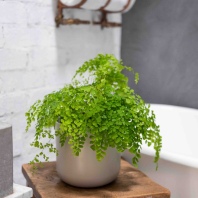 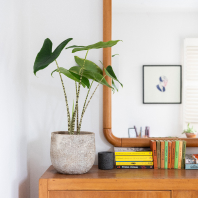 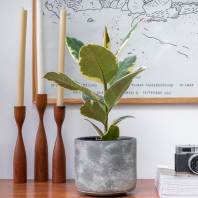 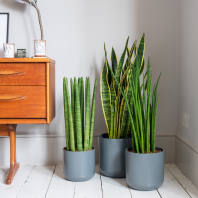 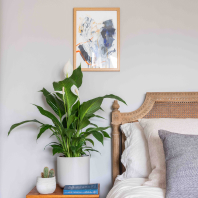 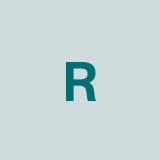